The Bookseller announced today that Kate Atkinson's Jackson Brodie books are to be televised. Brodie will be played by Jason Isaacs, who is already familiar with the role as he is the narrator of the abridged editions. 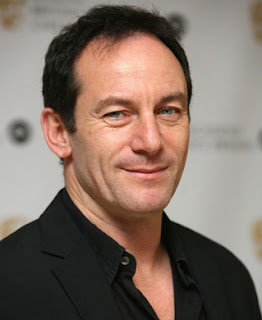 Kate Atkinson’s Jackson Brodie character is to come to TV screens next year in a new adaptation for BBC1.

“Case Histories” will be a six-part series adapted from the Transworld author’s mystery novels Case Histories, One Good Turn and When Will There Be Good News? The stories revolve around private detective Brodie, who will be played by Jason Isaacs, who was Lucius Malfoy in the Harry Potter movies. 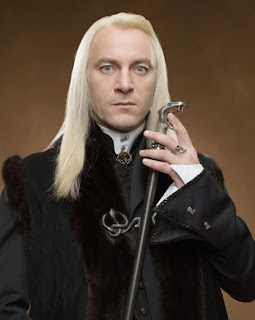 Although it's about an American crime. A crime against justice. I hope you'll consider looking at my new novel A Motion for Innocence which is based on my own experiences as a registered sex offender.

This Jason Isaacs looks a lot better than what I thought Jackson Brodie looks like.

I just hope this comes to the U.S. as a dvd at some point.

Just watched the six episodes of the BBC's "State of Play," not the U.S. movie. What an exciting thriller. Could not stop watching it.

Looking forward to this. And hello to a fellow Doctors Kermode-Mayo listener.