The Return of Lewis 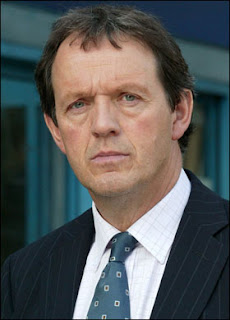 Kevin Whately was on Simon Mayo's show last week and though he was on promoting the BBC programme Who Do You Think You Are? naturally questions turned towards ITV1's Lewis. According to Whately, Lewis will return on 22 March for a series of four episodes. They were filmed during June - December 2008. He would be willing to do more and there are some scripts flying around however if just depends on the money available to do the filming, given the problems ITV are having.

Read a bit more about the interview in the Oxon Herald.
Posted by Karen (Euro Crime) at 10:08 am