Evil Under the Sun - for the Wii

Agatha Christie's Evil Under the Sun is now available to solve on the Wii. It was released in the UK in December and can be bought for around £25. The reviews are a bit mixed. I spotted it in Nintendo magazine which gave it 43% and this review at IGN rates it as 4.6/10 and concludes:

There is a good detective story buried somewhere here, but it's hindered by archaic gameplay, and terrible pacing. If you're a huge fan of Agatha Christie's work, or if you're the type of gamer that misses the old days of random item collecting and nonsensical puzzle solving, this might be a game worth checking out, but anyone else is going to want to pass this one by. 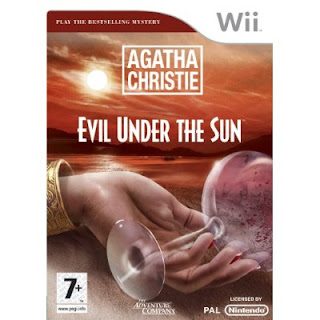 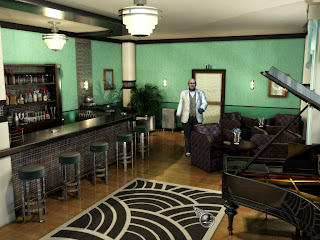 Can you add this post to the Agatha Christie Reading Challenge Carnival Karen?
http://acrccarnival.blogspot.com/
Not exactly a review but it might drive some readers to your site :-)

I'll see what the Wii players in my house think of this idea....they are a bit hung up on Guitar Hero at the moment!

Wow, I'll have to check it out. We have a wii now and I liked playing And Then there were none on the pc.