Film News: From Borch to Mørck 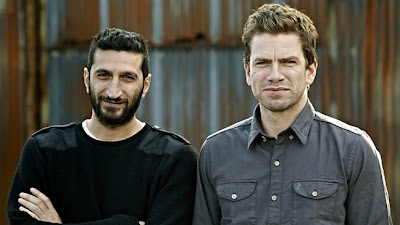 The first film, The Keeper of Lost Causes, [loosely?], based on the first book (published as Mercy in the UK) will be released in Denmark on the 3 October and has been snapped up for the UK by Arrow Films.


Based on the first book in Jussi Adler-Olsen’s bestselling thriller series about Department Q THE KEEPER OF LOST CAUSES tells the story of the two policemen Carl Mørck and Assad who become involved in a five-year-old case concerning a missing woman, Merete. Soon Carl and Assad are on a journey through Scandinavia’s darkest corners to find a psychopathic killer.

thanks, will keep on my radar!

The Keeper of Lost Causes simply must come to the U.S. in film!