I mentioned this a while ago on the blog, covers looking similar and The Rap Sheep has written several long posts on "copycat covers". Here's another one for their consideration: 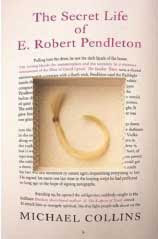 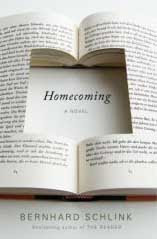 The Secret Life... came out in April 2006 from Weidenfeld & Nicholson. The Homecoming is out in January, from Pantheon Books. I don't believe it's a crime novel unlike his 'Self' series.
Posted by Karen (Euro Crime) at 10:43 am