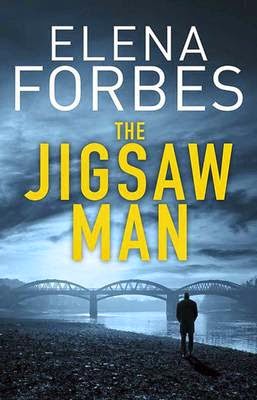 It's been a few years but Elena Forbes's series detective, DI Mark Tartaglia, is back in The Jigsaw Man in January 2015:

In the early hours of the morning DI Mark Tartaglia is sent to a London hotel to investigate the murder of a young woman. When he recognises the victim, the case takes a dark and personal turn. Another case he has been investigating - the body of a homeless man found in a burnt out car - is also not what it seems. Tests reveal that the body has been assembled from the parts of four different people. Tartaglia now has a far more macabre puzzle to solve. With the clock ticking, and torn between the two investigations, he must decide where his priorities lie.