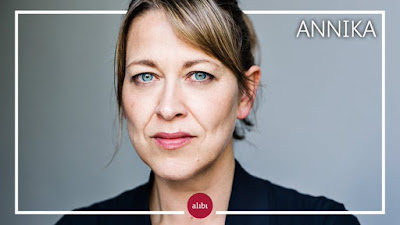 Nicola Walker is reprising her Radio 4 role of Detective Annika Strandhed for a TV series based in Scotland (rather than Norway) to be shown on Alibi. According to a tweet from Alibi, she will play DI  Annika Strandhed "as she investigates the unexplained and brutal murders that wash up in the waterways of Scotland".

In the meantime you can listen to all the radio shows (26 episodes), which are 15 minutes each via BBC iPlayer